Why Study Greek at the Annunciation?

The Greek alphabet has been in continuous use since about 750 BC. The Greek language holds an important place in the histories of Europe; ancient Greek literature such as the Iliad and Odyssey hold monumental stature in Western Civilization. For the Christian world, Greek holds special importance as Koiné Greek was the language used to write the New Testament of the Bible. Greek roots are often used to coin new words for other languages; Greek and Latin are the predominant sources of the international scientific vocabulary.

Today, Modern Greek is the official language of Greece and Cyprus and is one of the twenty-three official languages of the European Union. Over thirteen million people speak Greek around the world. Learning Greek is beneficial to more than those individuals of Greek heritage. The Greek language is used in mathematics, science, medicine, and other disciplines. By learning Modern Greek, students young and older will gain the tools needed for greater academic achievement and growth.

The Annunciation Greek School teaches students of all ages: from 4 years old to adults. We offer a combination of total immersion and translation methodology.  Throughout the year, lessons on culture, history, and special events are included to provide students with a rich and rewarding learning experience. The mission of the school is to provide a productive and positive learning environment where all students are encouraged to excel. For the school, we really believe that “it’s all Greek to us”. 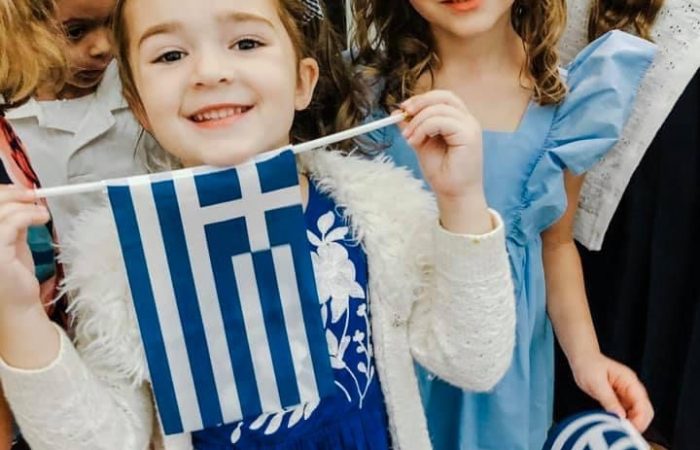 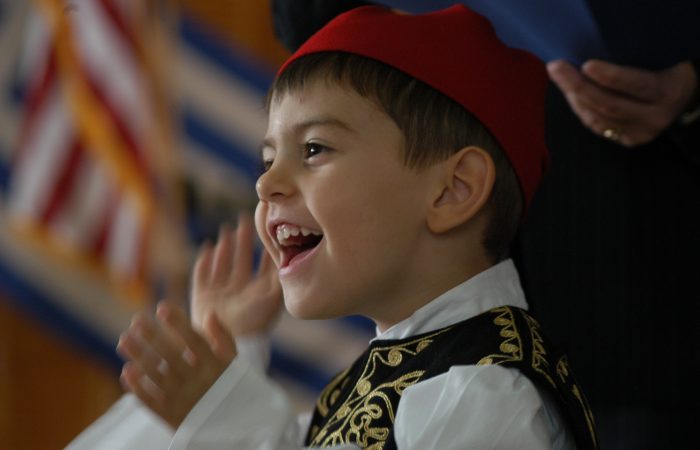